DEEMO II’s producer showcases a small portion of the game, giving a sneak peek into how Echo interacts with the residents in the train station as well as how she seeks out those all-elusive charts. 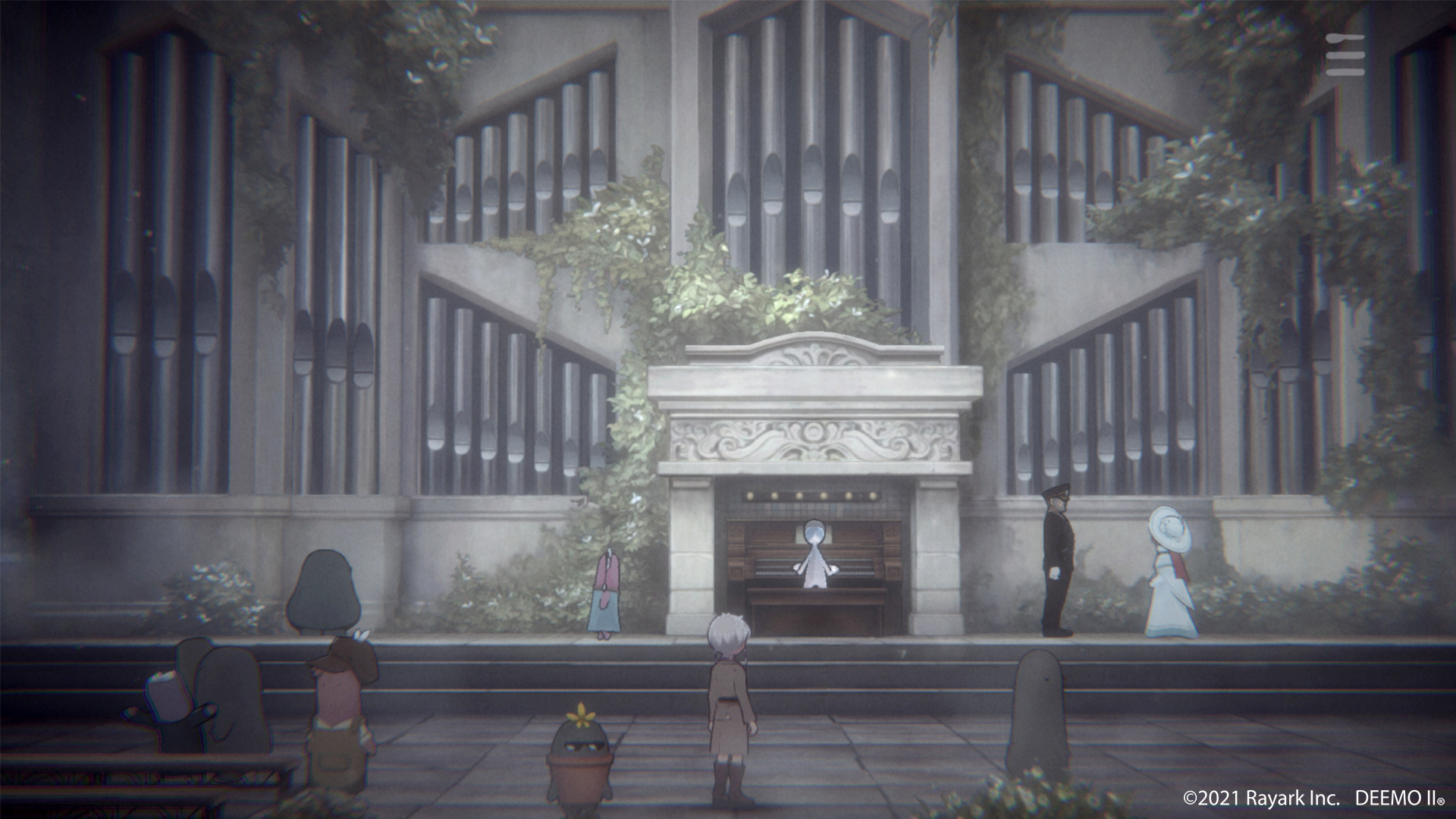 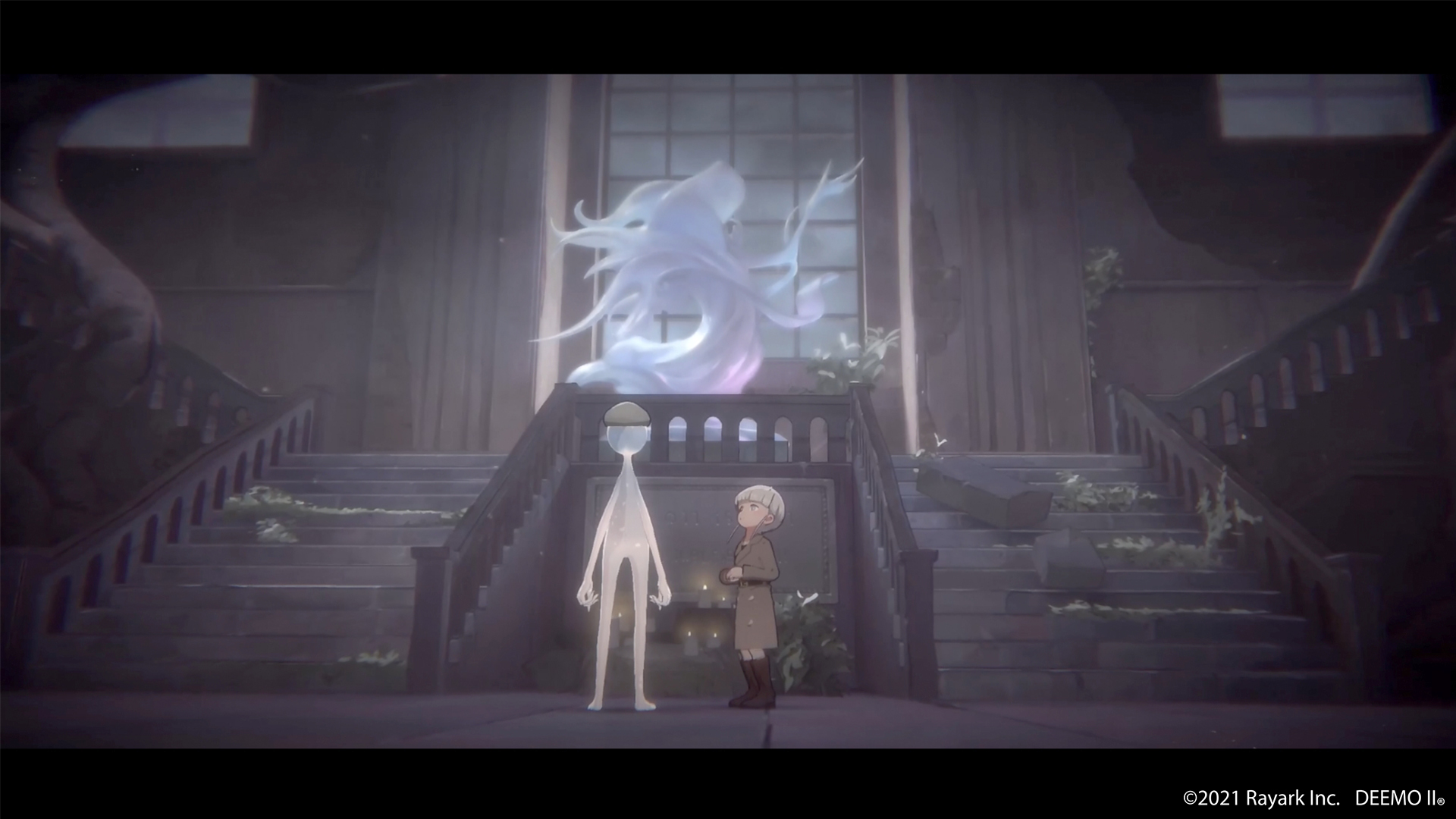 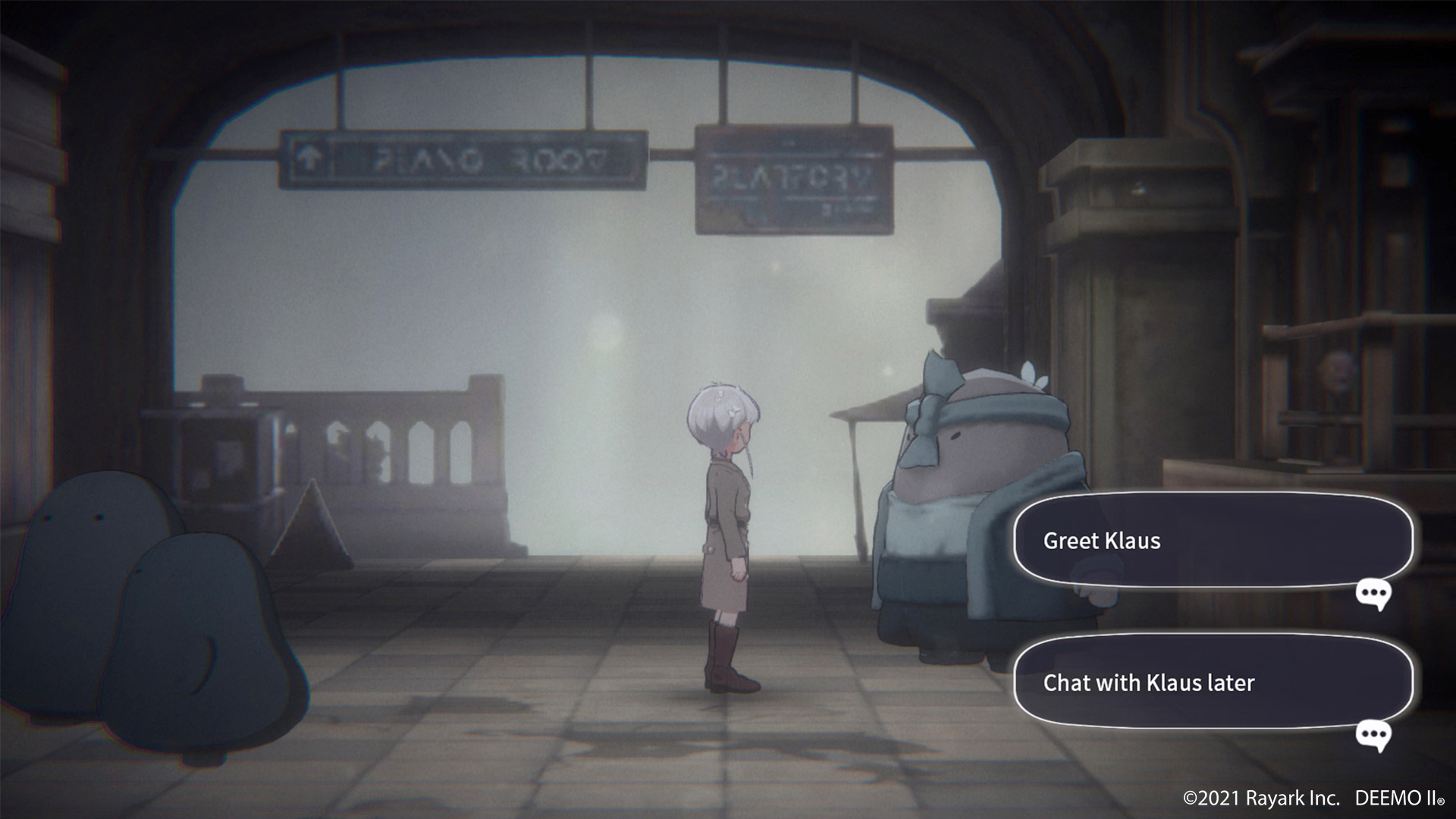 First Chance to Sign Up for DEEMO II’s Closed Beta!

Are you excited to go on an adventure with Echo and Deemo? Fill in the [Pre-Release Opinion Survey] to have a chance to participate in DEEMO II’s closed beta!

Fill in the survey