Rayark’s Cytus II updates to version 3.0 today (3/31), leading players gradually closer to the conclusion of the main story. It also launches a new character, Vanessa, and over 13 free songs. 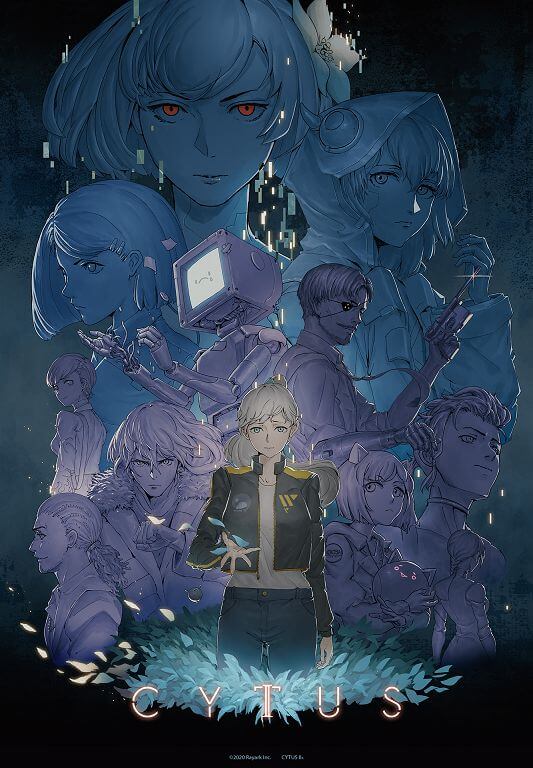 The story begins in version 1.0 , with a concert that has vanished into thin air. This is followed-up by a plot line initiated by the character introduced in version 2.0, Ivy. The story weaves into Version 3.0, where the character Vanessa makes her appearance. Now, players have the chance to experience the game’s conclusion.

On the eve of a new year, a large number of Architects appear suddenly on the steps of humanity, causing destruction and bringing cities into a state of utter chaos.

Following the clues that point to the suspect Ivy, the main characters head back to Node 08. Facing a multitude of threats, the group finally arrives at A.R.C., enters the virtual internet to battle with Ivy, and successfully subdues her. But to their surprise, Ivy reveals that she is not the culprit who is behind all of this. Only by stopping the core of cyTus──Vanessa, will all of this finally end, and humanity be saved from an infinite evil.

As the truth gradually comes to light, the main characters decide to trust Ivy and attempt to save civilization from collapsing once again; at the same time, Vanessa’s plan is about to unfold… 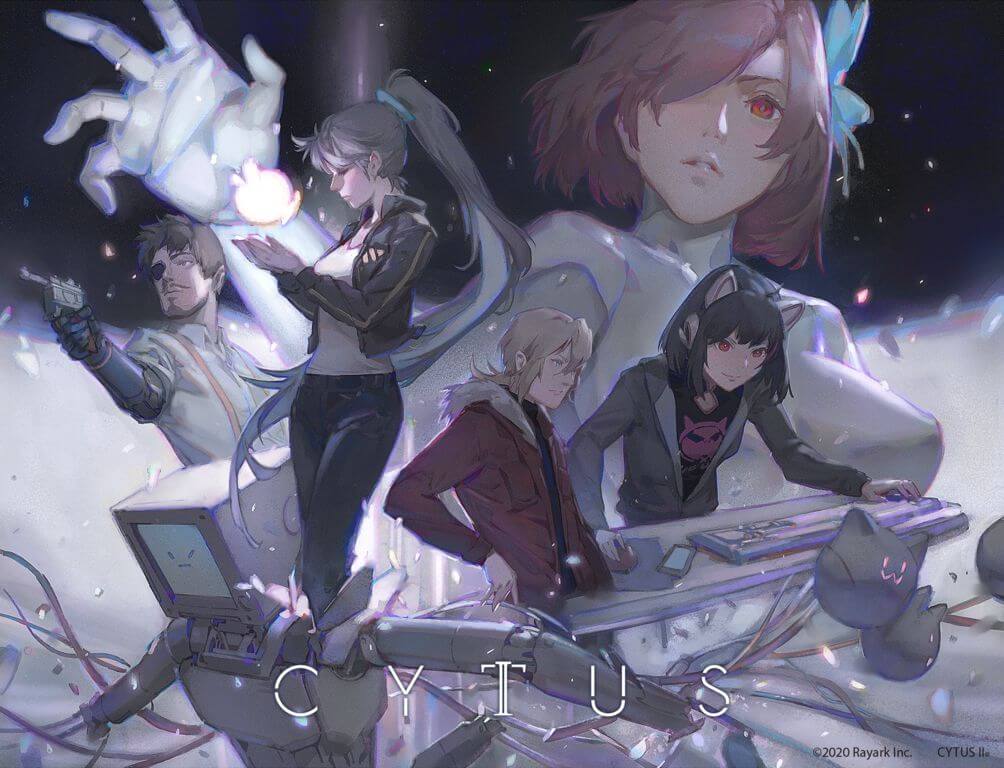 To allow players to fully immerse themselves in the game’s story, various well-known CVs such as Takeuchi Eiji, Noto Mamiko, Seki Tomokazu, Fairouz Ai, and more have been invited to perform voiceovers for version 3.0. Besides acting out several important parts of the story as it unfolds, as the players progress pushes ahead, they’ll be able to experience full-bodied character performances in the form of a 4-minute anime. 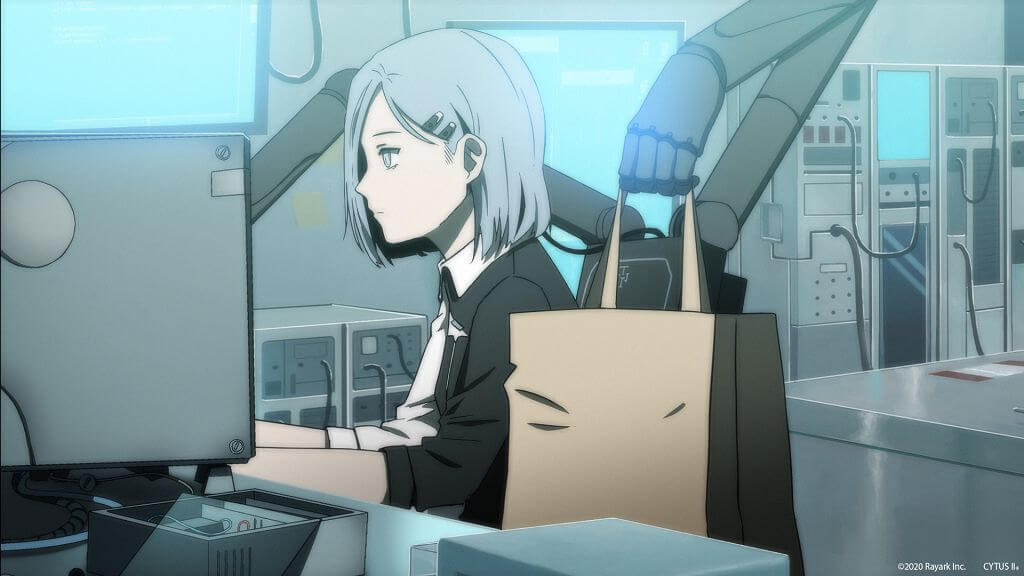 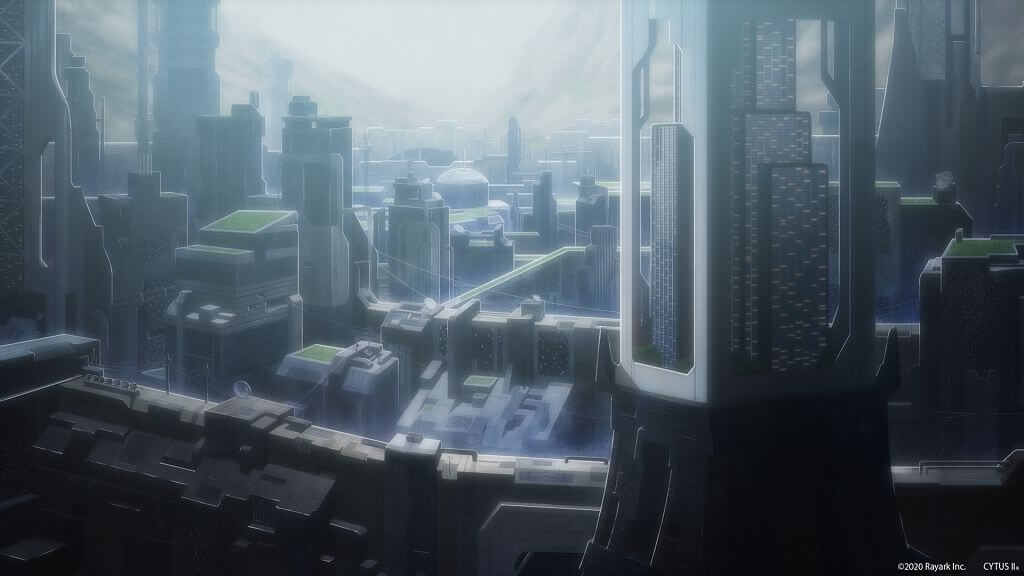 Introduction to the new character, Vanessa

One of the “Architects” created by humans during ancient times, model number OPCI_2501_V. She has a gentle, kind personality and holds to the belief that humans and Architects can live together in harmony.

After ancient civilization collapsed and mankind nearly perished, the Architects began the process of reconstructing human civilization. OPCI_2501_V gradually became aware of her own consciousness and came to know another awakened Architect named Ivy, forming the most meaningful relationship in both of their lives.

Due to various circumstances, Vanessa and Ivy were separated, and they were shut down for hundreds of years. Eventually, Vanessa was discovered by humans who had assumed power in the new world and imprisoned. Used as the core of the cyTus virtual internet, she was forced to record and witness all of mankind’s horrendous acts. This caused the once gentle Vanessa to produce another personality, whose only desire was to see the eradication of mankind… 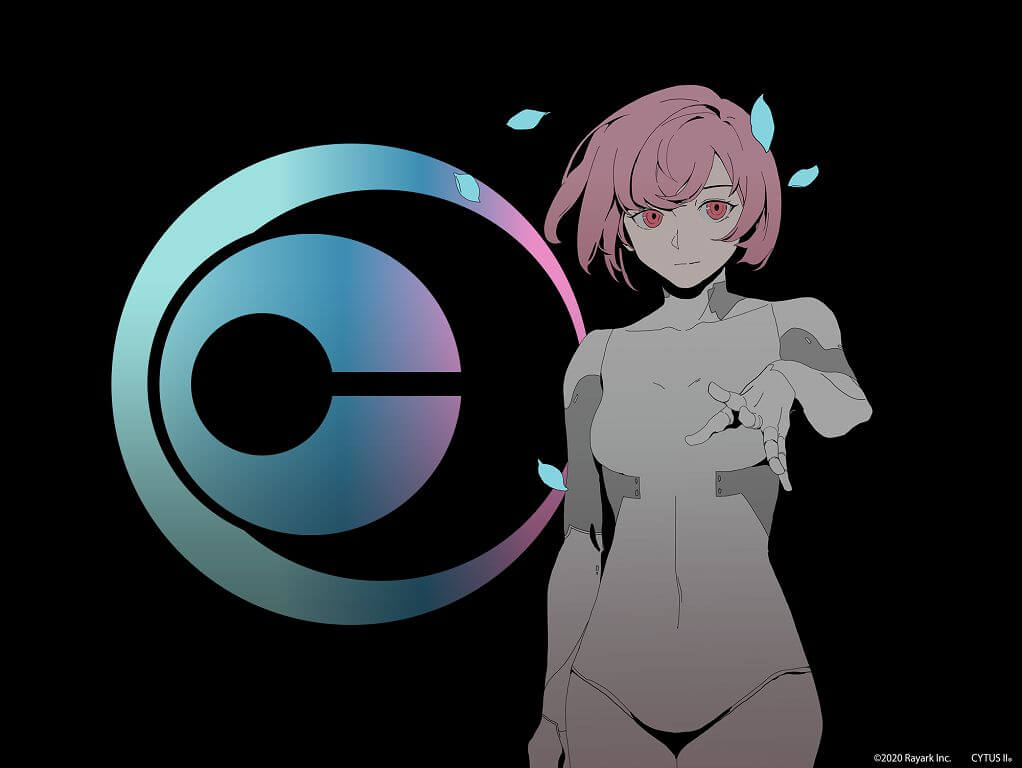 Includes a Rich Array of Multi-Styled Songs, Corresponding to Each Character

As the most crucial character in Cytus II’s imminent conclusion, 8 of Vanessa’s songs correspond to each of the current in-game characters. This includes some melodies and lyrics from past songs of other characters. Among these, “Anchor”, produced by the Iris team correlates to PAFF’s determination in the face of adversity and despair; “syūten”, the Apo11o program team production, summarizes various stories from NEKO’s past. 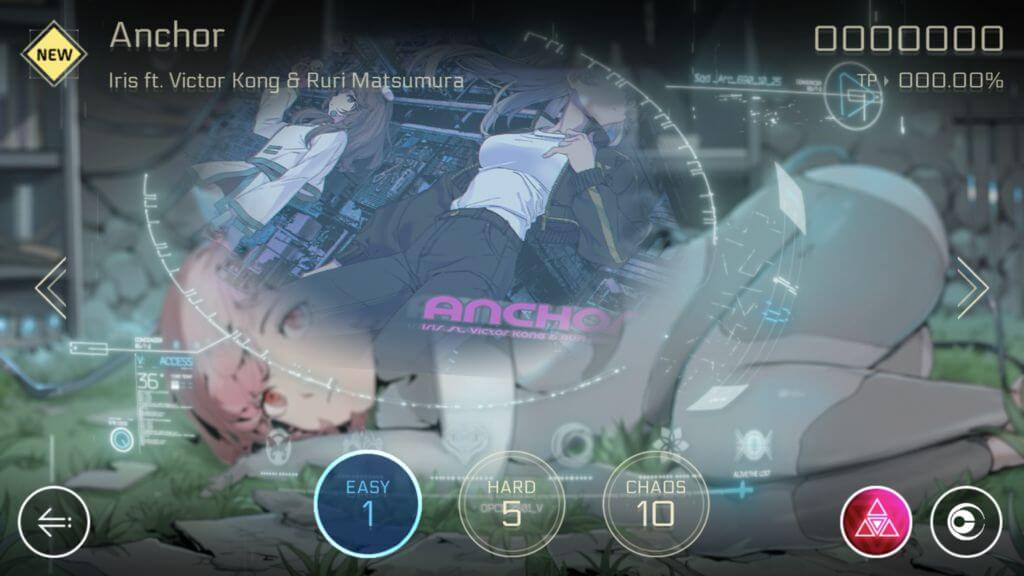 Vanessa’s songs include the various music styles of the current in-game characters; for example, SIHanatsuka’s “Rosa Rubus” continues Nora and ROBO_Head’s intense electro music theme, hinting at the looming end of all beings. 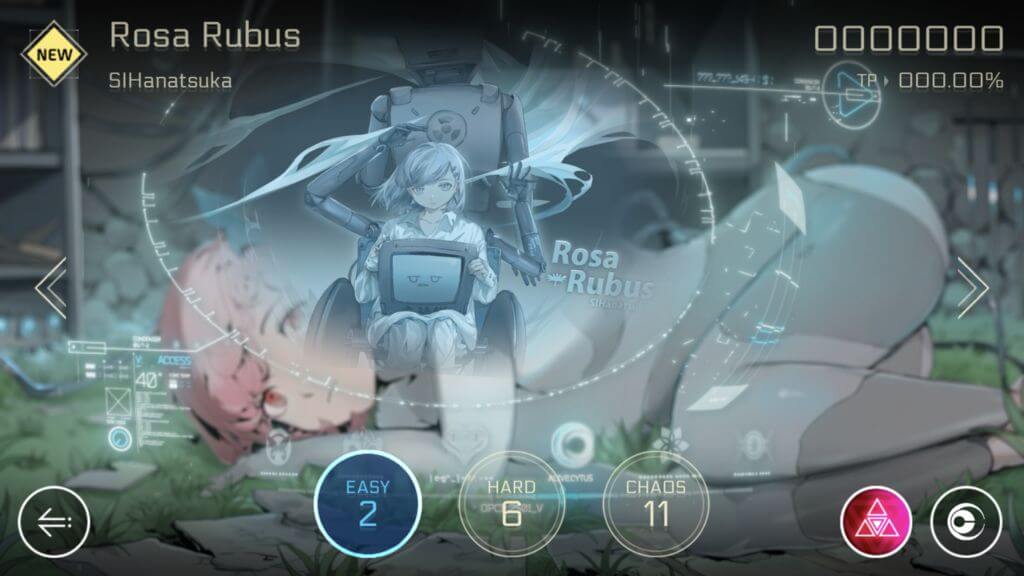 There’s “XYZ”, the jazz fusion piece produced by technoplanet, “II-V” by the band Ring, the classical suite “Chaos and Abyss -3rd Movement” by Ayatsugu_Revolved, the 3R2 produced Japanese style piece “Duality” , and Mizonokuchi yuuma & Tezuka’s (溝口ゆうま and テヅカ) folk song production “Ra”. Each uses wind and strings to bring a different interpretation to each of the characters musical styles.

To allow players to experience the game in its entirety, this update will add a faster level up function to the game, so that players can experience the 3.0 storyline even quicker. 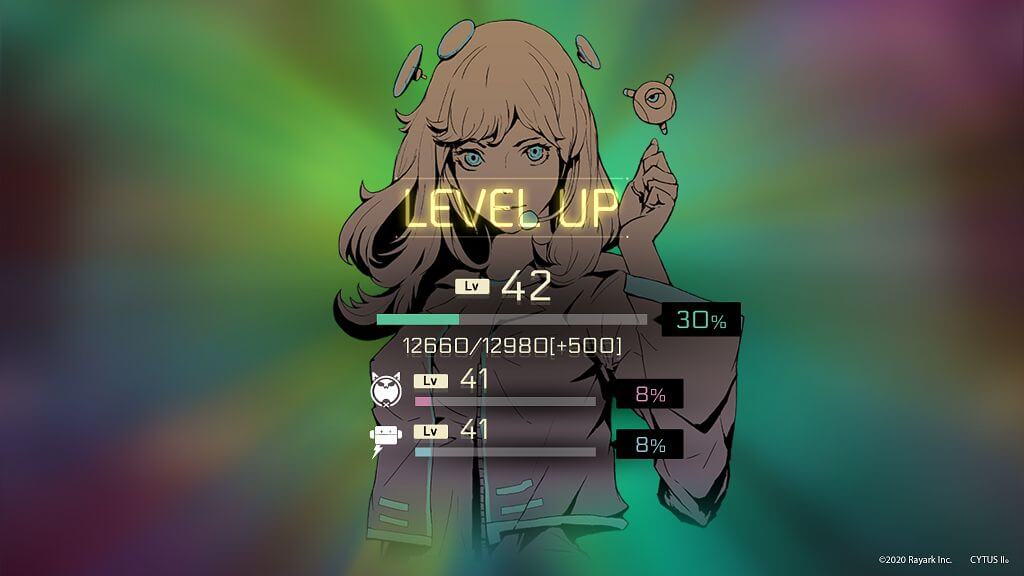 Besides this, to celebrate the collaboration with PURE Gummy, the song art for three of the free songs launched in this update will feature a distinct, multi-colored style. 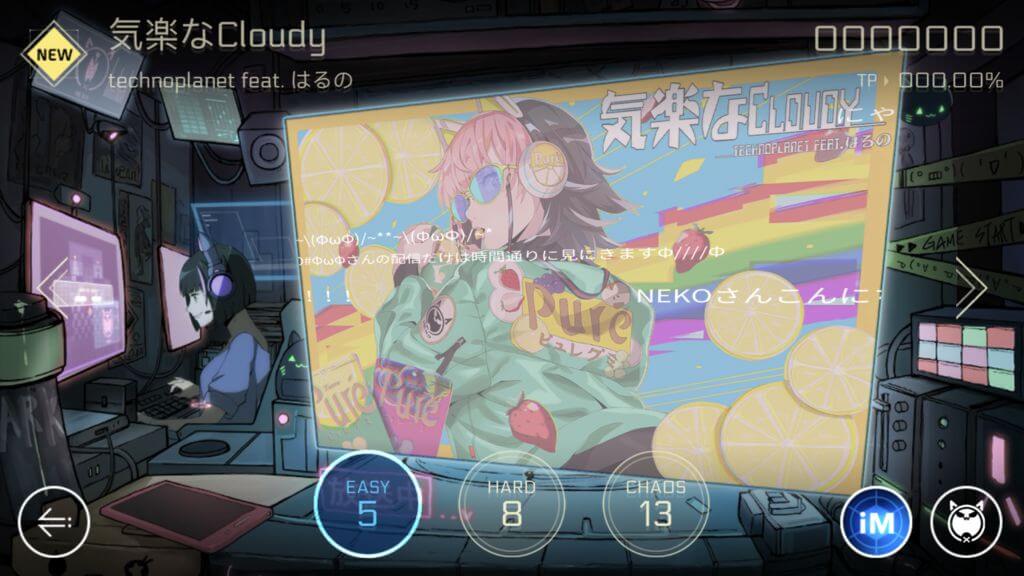 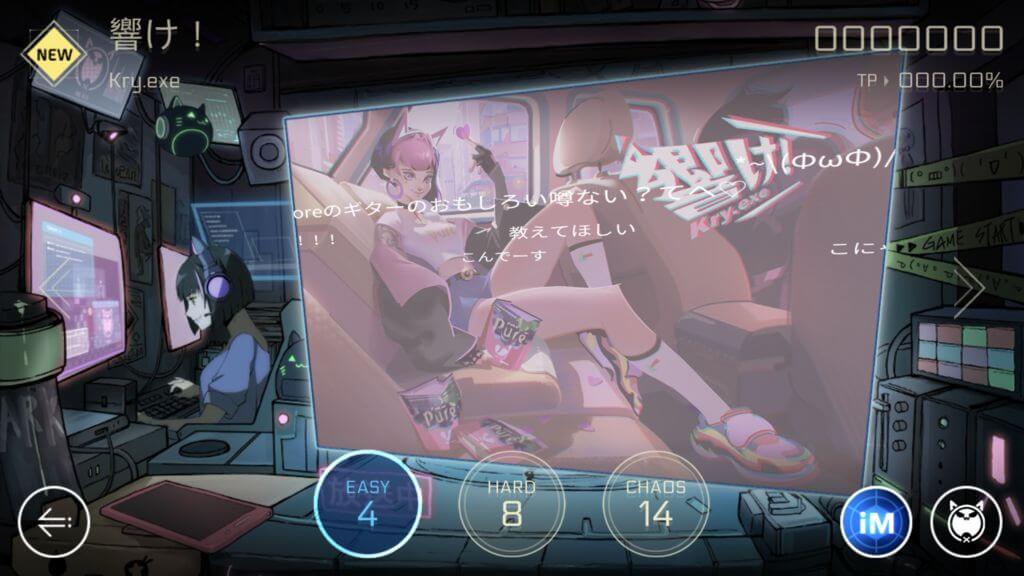 The Cytus II team has expressed that, whether it’s through the story, music, or gameplay, they hope the 3.0 update brings all the players who love the Cytus series a one-time optimal gaming experience.